Alexandra is ranked 10th in her class with a 97.99 average, and has been a member of the varsity softball team since eighth grade, and received a scholar-athlete award all five seasons. She is a member of the National Honor Society, and won a Sojourner Truth award in 2019. She has volunteered at the Cornwall Food Pantry, the American Breast Cancer Walk, Wreaths Across America, Adopt-a-Family, and has done over 10 hours of tutoring at MHS.

Alexandra is headed to Arizona State University, where she will major in biomedical sciences. 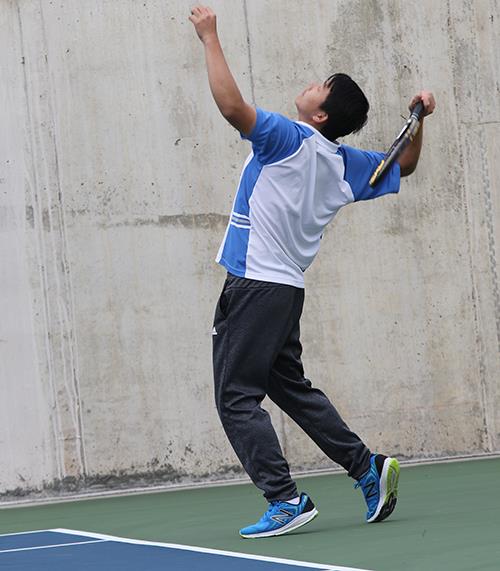 Stanley is ranked second in his class with a 100.49 average, and is a member of the varsity tennis team. He earned a varsity letter and was named the team's most improved player. He is a National Honor Society member whohas tutored, and also participated on the Math Team, Student Council and the Robotics Club.